National identity is the most current and pressing issue that Taiwan faces and needs to resolve in order to determine its place and direction in the world. Despite the achievement of its full citizenry being able to democratically elect its Legislative Yuan (1992) and President (1996), Taiwan has still to work out its identity. Taiwan is made up of many waves of colonials and diaspora that have interacted with its indigenous people. The indigenous people themselves were never united; they have remained tribal in their outlook on life. Nonetheless, because of intermarriage and interaction with those that came to Taiwan, the various indigenous tribes have had their own influence on Taiwan’s identity. Too often this has been ignored, neglected and/or misunderstood. Further, the most recent diaspora to come, colonize and exploit Taiwan, the Chinese Nationalist Party (KMT), came after losing China. Unfortunately some of them still hanker for a mythic return to the continent and/or are reluctant to accept the true dimensions that the role of democracy plays in Taiwan. This along with the contributions and role of the indigenous people and other colonizers remains the issue yet to be resolved for Taiwan to achieve full identity. (SMC 2008) 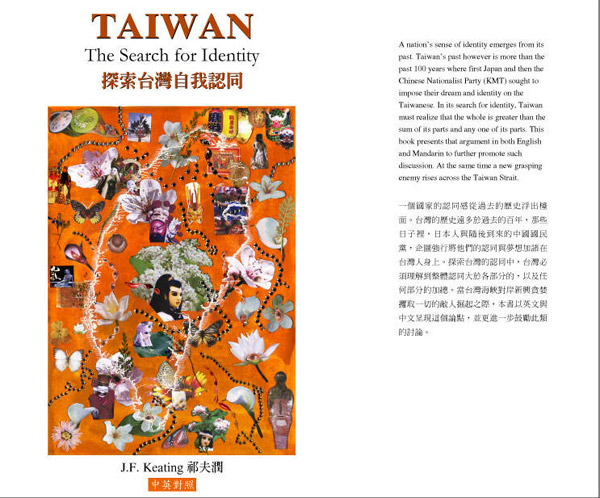