Taiwan, the Struggles of a Democracy (front cover)

In this book, Jerome F. Keating examines the past, present and future of Taiwan’s long struggle for democracy. He uses the African proverb, “Until lions have historians, the tales of the hunt will always glorify the hunter,” as his guiding theme. Most past accounts or histories of Taiwan’s struggle for democracy have been told from the standpoint of the Chinese Nationalist Party (KMT) which because of its long-standing martial law, White Terror, and one-party state rule fits the role of the hunter in the proverb. The voice of the Taiwanese (the lions) and their perspective and role in the struggle has long been ignored or overlooked. While post WWII Japan and Germany achieved democracy in less than a decade, Taiwan ironically took some four decades to reach such; in this effort the KMT hindered more often than helped the cause of democracy in Taiwan. (SMC 2006) 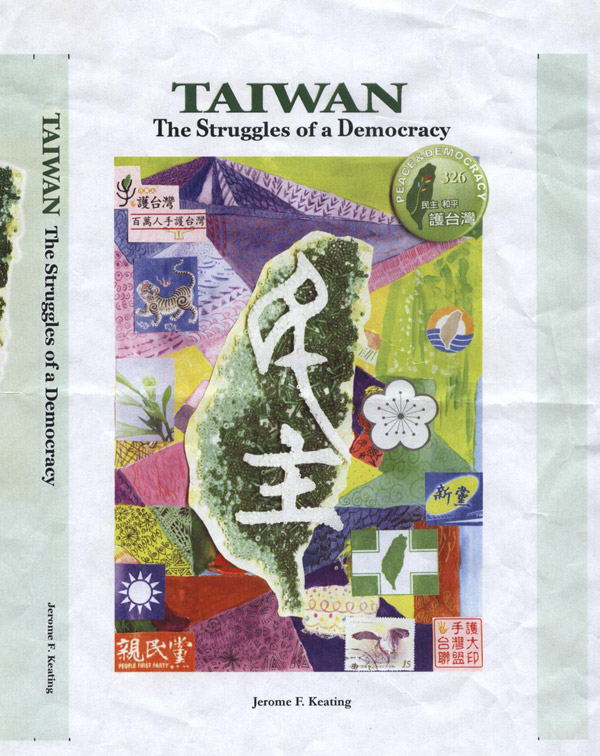